Guided hikes, down-home barbecue and a Sugarloaf Reunion are among the Memorial Day festivities planned for Sugarloaf Ridge State Park’s 50th Anniversary Celebration, happening all day at the park on Monday, May 27.

Sugarloaf became part of the California State Park system in 1964, and fully opened to the public during a Memorial Day Weekend celebration in 1969.

Over the next 40 years, State Parks expanded Sugarloaf’s trails, built campgrounds and an amphitheater, added more land and crafted a master plan. The park now encompasses over 4,000 acres in northern Sonoma Valley. It hosts 25 miles of hiking trails offering diverse experiences from panoramic vistas to redwood canyons with a 25-foot waterfall. It hosts the Robert Ferguson Observatory, one of the largest volunteer-run astronomical observatories in the world. It also protects habitat for its abundant native species, from rare wildflowers to black bears, and contains several streams, including the headwaters of Sonoma and Santa Rosa creeks.

Following the Recession of 2008, the State Parks system was hobbled by a statewide financial crisis, and Sugarloaf became one of over 70 parks slated for closure. It was eventually closed in November, 2011. In response, local leaders and communities banded together to form Team Sugarloaf, a consortium of five nonprofits led by Sonoma Ecology Center, which successfully reopened the park in 2012 and has operated it since.

The 2017 North Bay fires burned over 75 percent of the park, damaging the campground, bridges, residences and other park infrastructure. Team Sugarloaf, the State, and hundreds of volunteers worked tirelessly to restore the park, and services were fully reopened in late 2018.

This month Sugarloaf is proudly celebrating a half-century of improvements to its services and infrastructure, as well as the community success story of its reopening. A remembrance of this rich history by park experts and local leaders, including Supervisor Susan Gorin, will take place during a Sugarloaf Reunion event from 3 to 5 p.m.

“For 50 years Sugarloaf has been part of our community, and it has changed and adapted with the times,” said Richard Dale, executive director of Sonoma Ecology Center. “We’re eager to join local leaders and members of the public on Memorial Day as we remember the past and celebrate the present – and the future.”

The Sugarloaf 50th Anniversary Memorial Day events are as follows:

No RSVP is needed for any of these events except the Sugarloaf Reunion. For that event, please RSVP via our events page at sonomaecologycenter.org/events or CLICK HERE. 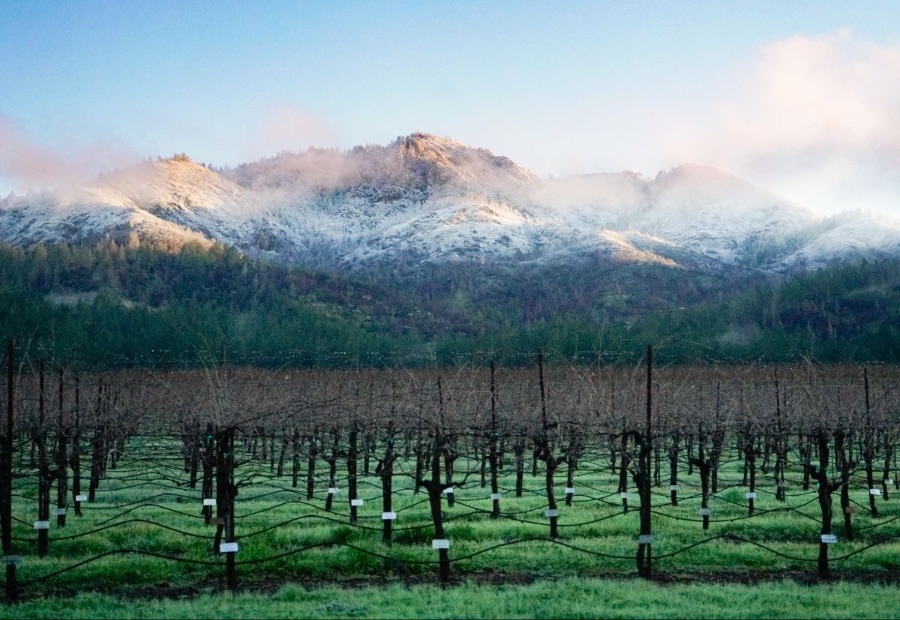