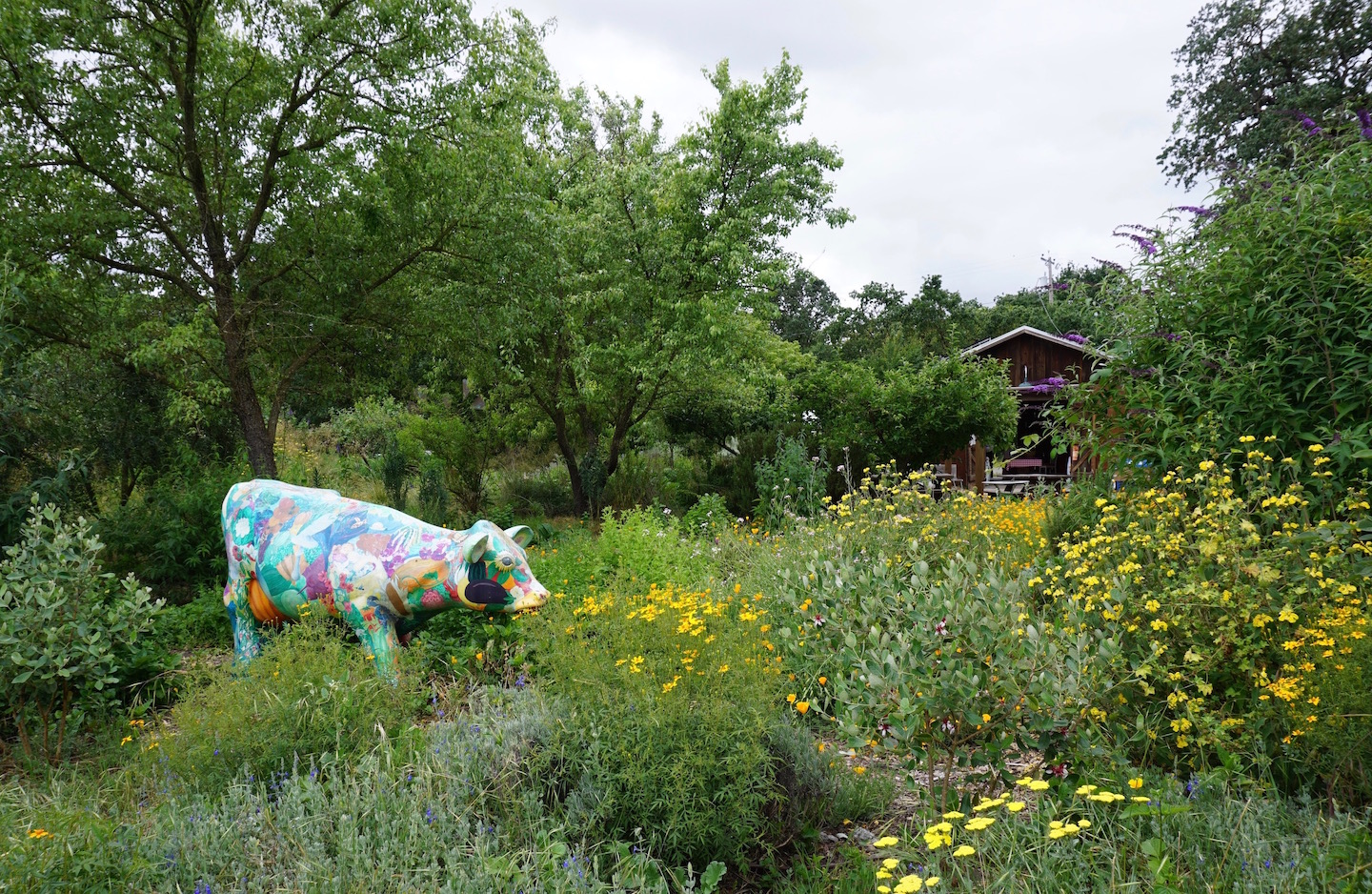 Sonoma Garden Park was originally the property of Pauline Bond, a Sonoma schoolteacher who gave the land to the City in 1977 with the agreement that it remain a public park. In 1993, Sonoma Ecology Center entered into an agreement with the City to take over regular operation of the 6.1-acre park, and began to grow it from a bare lot to its current lush grounds of orchards, gardens and public gathering places.

Improvements were made over time, including a Straw Bale Barn built in 1994, a Native Plant Nursery built in 2012, and Low Impact Design features added in 2017. In 2019, the City of Sonoma approved our new Master Plan Update, guaranteeing that this beloved park will continue to be an essential community gathering place for many years to come.

All through the growing season, Sonoma Garden Park hosts a Harvest Market in its Straw Bale Barn every Saturday from 9 am to noon, where the garden’s abundant produce — fruits, vegetables, herbs, flowers and eggs from our chickens — is sold. For the multitude of public workshops, classes, camps and other events held at Sonoma Garden Park, see our events calendar or visit the Sonoma Garden Park website. 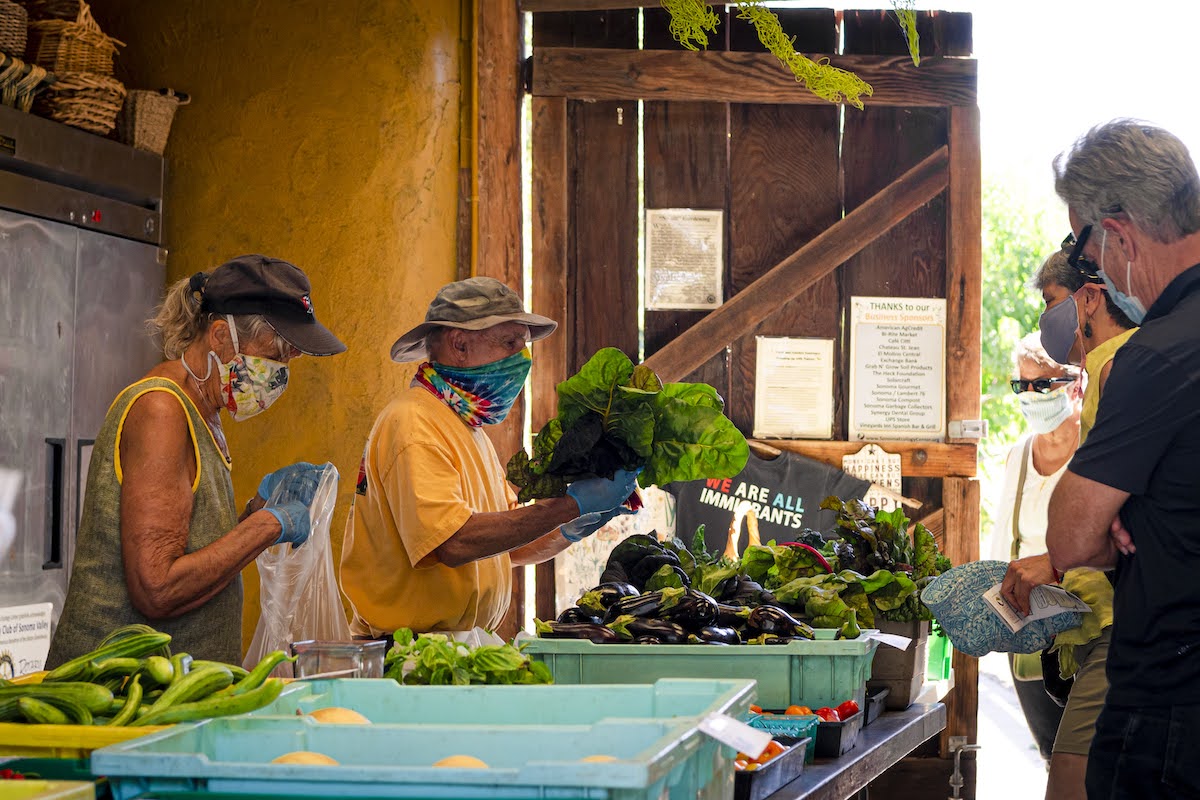 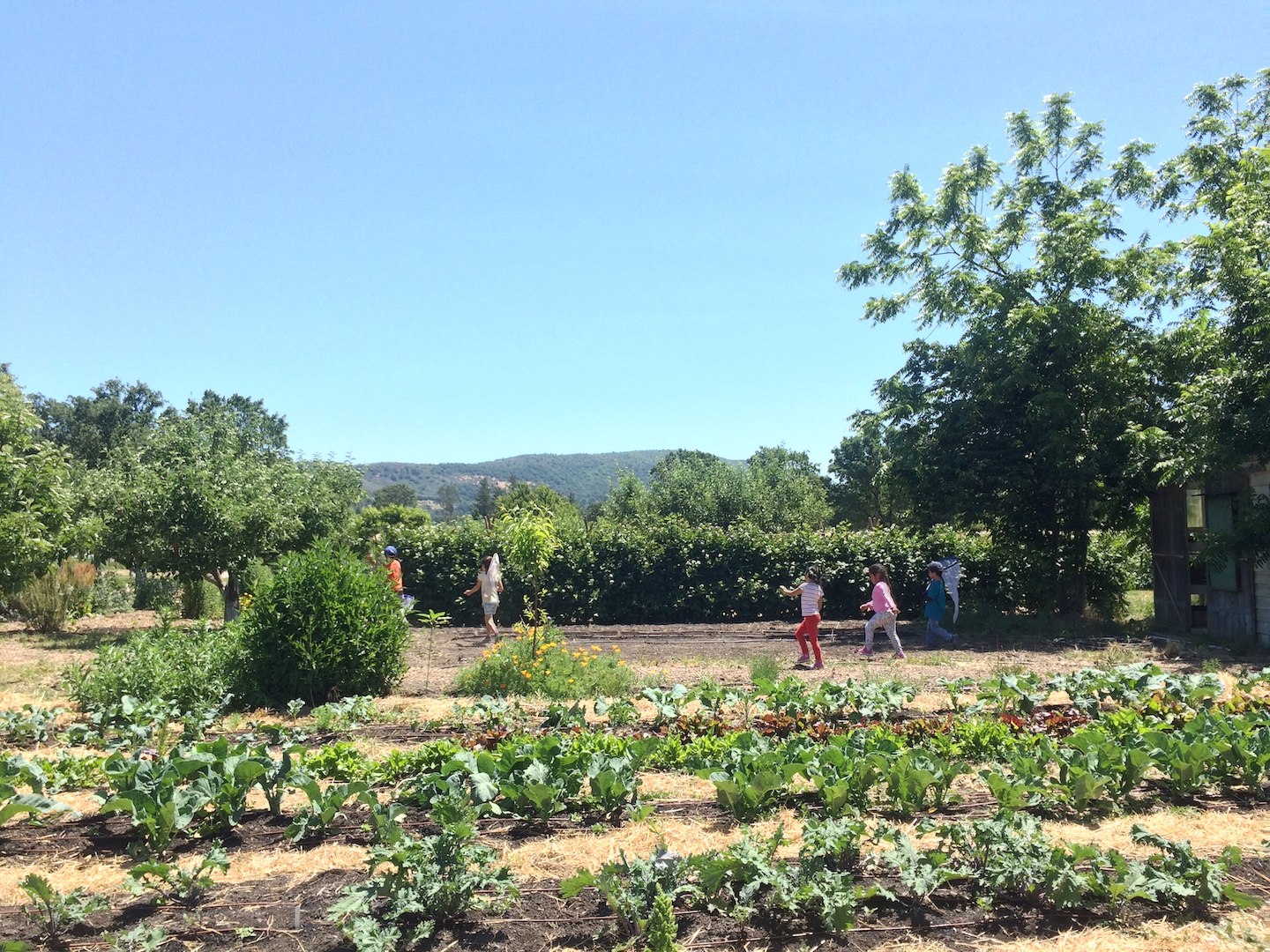 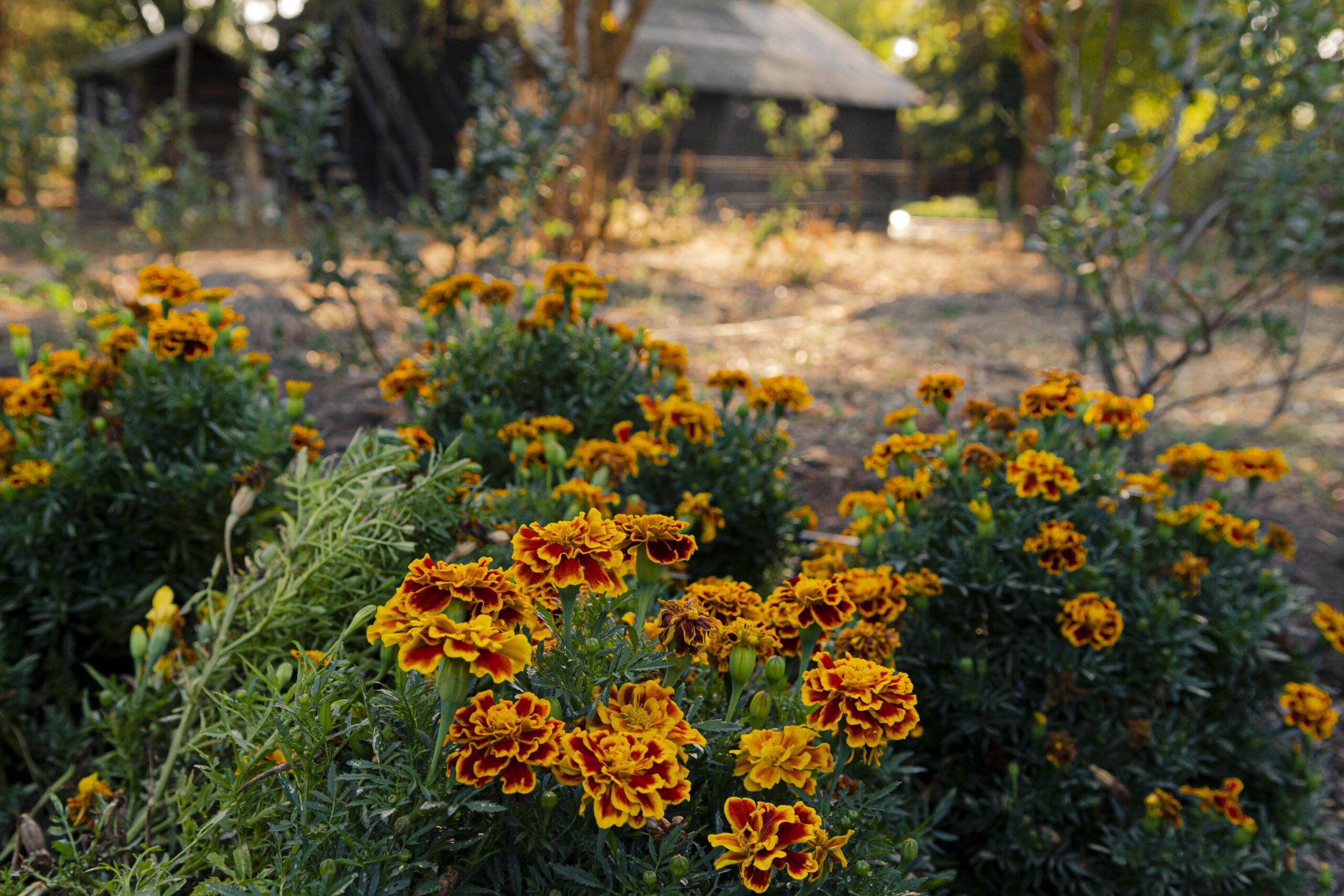