The Real Numbers on Rattlesnake Bites 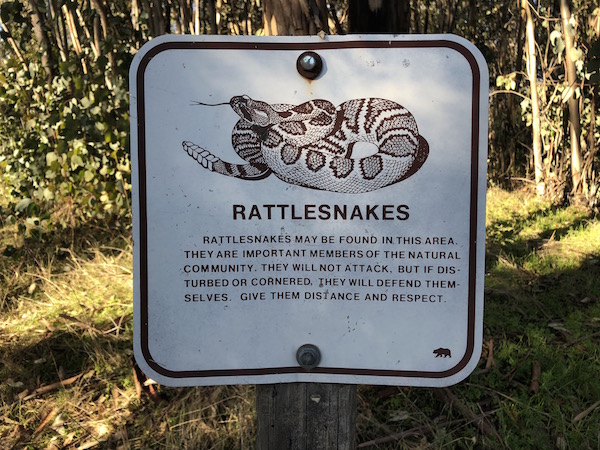 This is the time of year when our region’s only common venomous snake, the northern Pacific rattlesnake (Crotalus oreganus), appears in greater numbers in Sonoma Valley. Individuals are emerging from their winter dens to mate and hunt in the fields and meadows – and people are seeing them as they walk along Montini and other local trails.

The sightings invariably cause some worry – but don’t worry! As the data show, rattlesnake bites are vanishingly rare, and only the egregiously incautious tend to get bit.

According to the CDC there are between 7,000 and 8,000 bites per year in the U.S. – this counts all venomous snakes, all across the country – resulting in approximately five deaths per year. That is already a miniscule percentage, but looking closer at the data shows who’s really at risk:

So the people getting bit by venomous snakes tend to be the ones acting poorly around them.

To be sure, it’s possible (though highly unlikely) to accidentally step on or near a snake and get bit, especially if a person is walking off-trail without protective clothing. But fatalities are still incredibly rare. Of the people who do get bit, only those who are especially vulnerable to snake venom, or who fail to seek treatment, lose their lives. The vast majority of bite victims are discharged from the hospital within a day or two.

As an Outside magazine article puts it, “You should fear your bad driving on the way to McDonald’s more than a snakebite.”

On top of all this, our local species of rattler, the northern Pacific, is among the least aggressive of all rattlesnakes. Just don’t provoke them, and keep your dogs away (in fact, always keep dogs away from all places where they may come in direct contact with wildlife).

Our advice: enjoy the trails of Sonoma Valley, from Montini to Sugarloaf, without fear of rattlesnakes. Take normal precautions, and if you see one, take a picture and send it our way so we can post it on Facebook. Then go around. 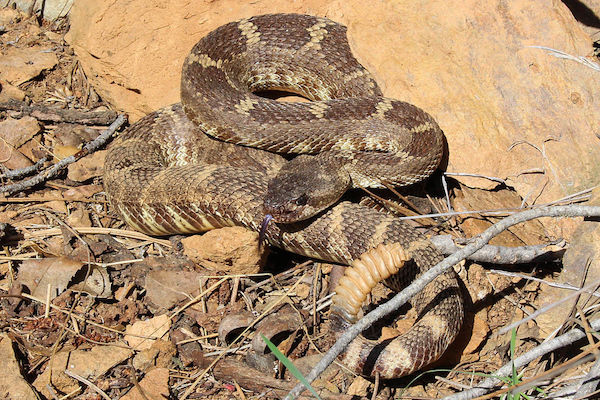