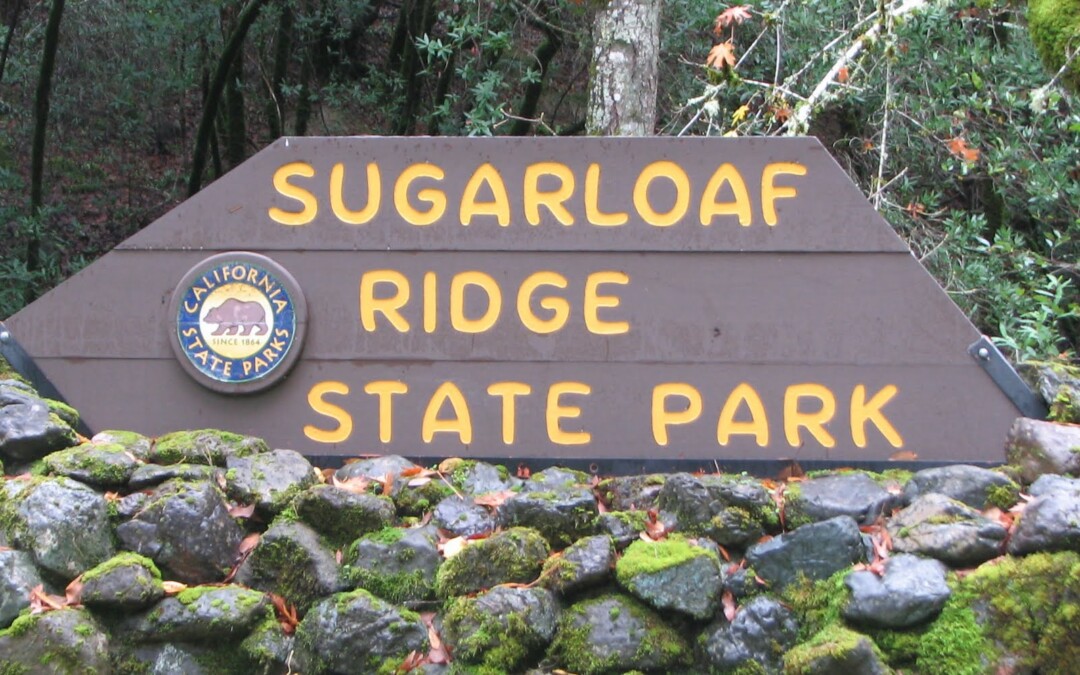 Five years ago, California’s State Parks system was hurting financially, leading to a decision to close several of its parks including Annadel, Jack London and the 3,900-acre Sugarloaf Ridge State Park. But Sonoma Ecology Center came to the rescue, forming a group called Team Sugarloaf which reopened the park on June 1, 2012. Sugarloaf has remained open and thriving ever since.

Team Sugarloaf is a group of five nonprofits with Sonoma Ecology Center at the lead, assembled in order to take over operations at Sugarloaf and keep the park strong both fiscally and environmentally. SEC still works closely with State Parks, but day-to-day management now falls on us and our four valued partners: United Camps Conferences and Retreats, Sonoma County Trails Council, Robert Ferguson Observatory and Valley of the Moon Natural History Association.

Five years later our model is a clear success. As noted in the Sonoma Index-Tribune, since Team Sugarloaf took over the park’s budget is up by more than 50 percent, and paid visitor numbers have nearly tripled. Wildlife has thrived there too – including a family of black bears taking up residence at Sugarloaf late last year.

That’s why this June 1 we’ll be cheering, “Happy birthday, Team Sugarloaf!” In celebration we’ll do the things we always do – such as Hiking for Fitness and the Sugar Shuttle – to make Sugarloaf a great place to visit. However, a larger celebration is being planned for later this summer … we’ll keep you posted!