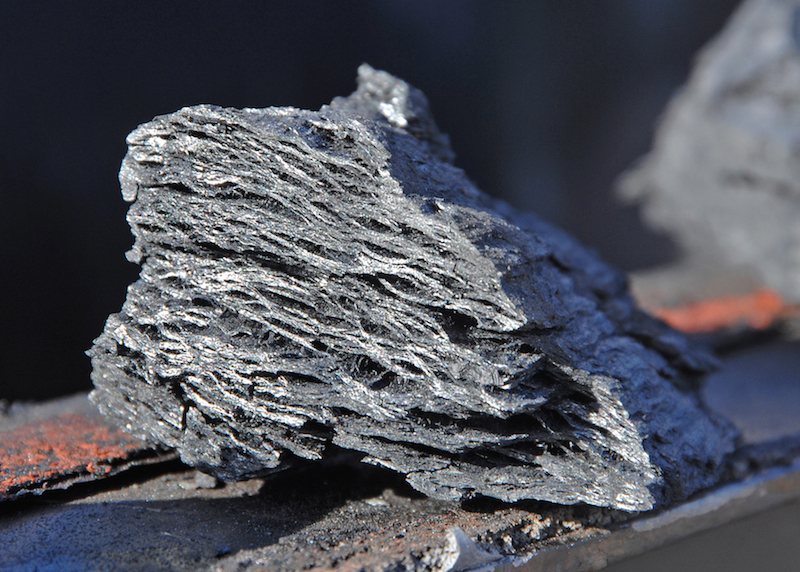 Raymond Baltar, our biochar program manager, has been invited to join a panel discussion on greenhouse gas drawdown strategies at a climate conference in Oslo, Norway in early January. The panel is made up of people featured in “Ice on Fire,” an upcoming HBO documentary produced by Leonardo DiCaprio which investigates ways carbon can be removed from the atmosphere and stored beneficially in ocean vegetation or in the soil – which is what biochar does. And yes, Raymond is in the movie too!

“I have not seen the film yet,” he said, “but the fact that they are inviting me to attend the climate conference in Oslo, all expenses paid, where the film will be shown and where I will be on a panel to pitch investors and to attend a number of related events, makes me think I must have made a good case for biochar.”

“Ice on Fire” is scheduled for release early next year.

Closer to home, Sonoma Biochar Initiative recently gave another presentation on this form of charcoal which, when properly produced, traps carbon in the soil, retains moisture and provides a coral-like underground habitat for beneficial microorganisms. Addressing a group in Cobb, a Lake County community still recovering from the Valley Fire of 2015, our team spoke of a number of ways to process surplus biomass into biochar and other co-products. Arrangements are being made to hold one or more trainings on how to conduct the “conservation burn” – a simple burning method which produces biochar and cuts way back on air pollutants – in the area during the next burn season.

Among other projects, we’re also traveling in mid-December to a farm near Palm Desert to partner with the South Coast Air Quality Management District of Southern California, where we’ll conduct emissions testing on conservation burn piles versus standard burn piles.

Given the steady interest it generates, biochar continues to look like a very promising tool for dealing with climate change and its effects.