On Monday, the first day of fall, word came that PG&E could be shutting off power to thousands of county residents including in Sonoma Valley. The weather was forecast to turn hot and windy, with a red-flag warning (elevated fire risk) for local hills from Monday night through Wednesday morning. Accordingly, a “Public Safety Power Shutoff” would be put in effect if needed. (It was later announced that the shutoff would not occur Monday, but that the “power shutoff watch” would remain in effect for Tuesday, Sept. 24).

The fires of October 2017 are still fresh in people’s minds, and in the short term we are still sorting out best practices for going forward. In the long term, some best practices are already clear – for example, transitioning homes and businesses to electrical microgrids that operate independently of PG&E.

Such systems are more resilient and more renewable, solving two problems (being fire safe and reducing carbon emissions) at once. They’re also more efficient, as they can shut off power where it’s not needed. Because of these benefits we should consider them part of our future, and the sooner the better.

We are wishing everyone a safe, happy and worry-free fall, and one way to eliminate worry is to be prepared! While the power’s still on, see this City of Sonoma Emergency Preparedness webpage to learn about how to prepare, and what to expect when power is turned off. 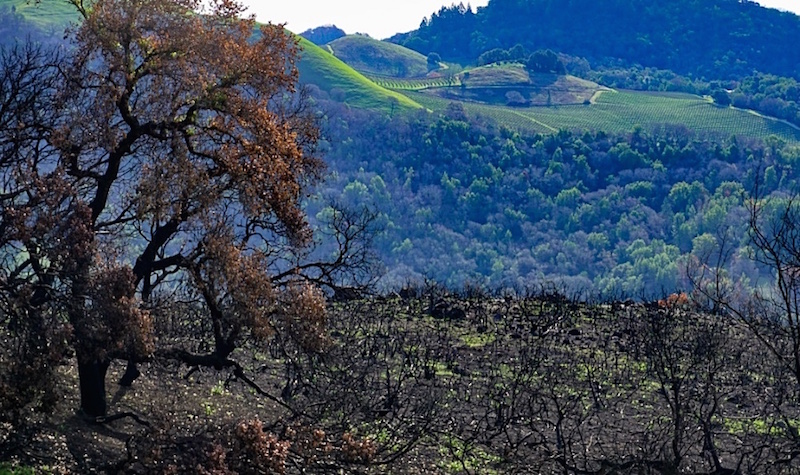