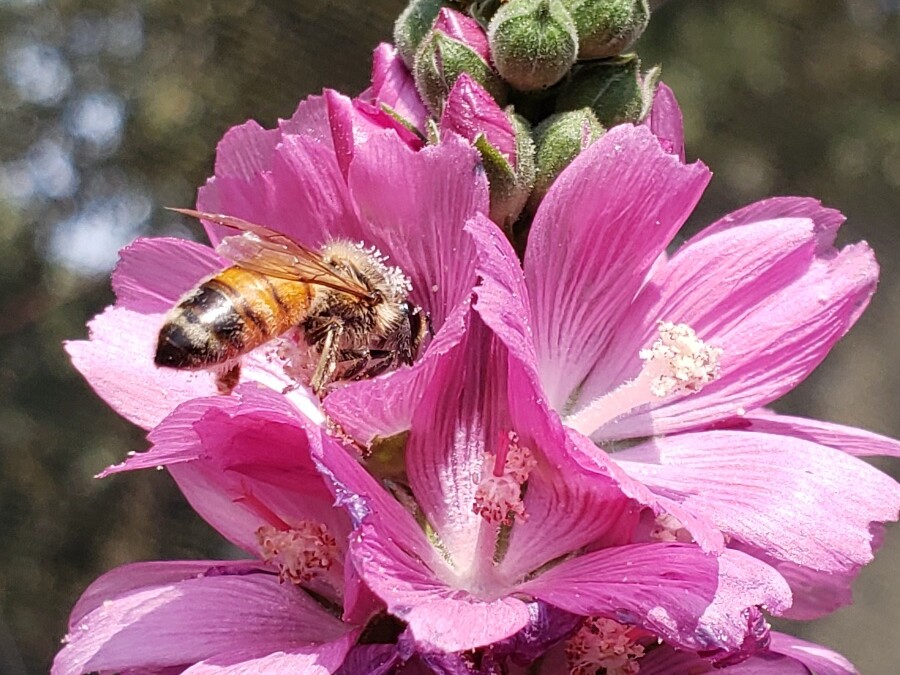 We are excited to share an update on the endangered Kenwood Marsh Checkerbloom from Ayla Mills, Nursery Propagation Manager of our Native Plant Nursery at Sonoma Garden Park. 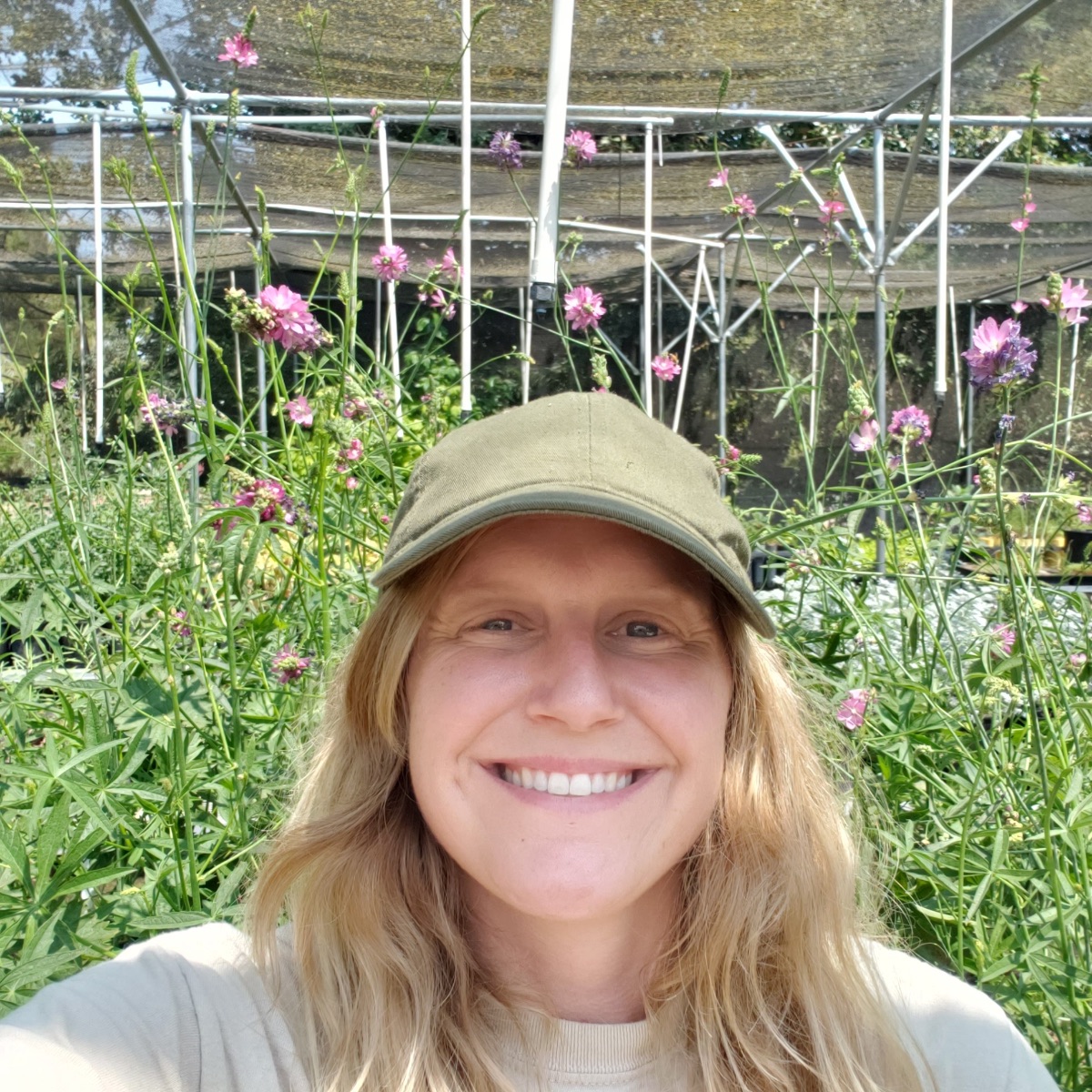 Ayla graduated from Chico State University with a M.S. in biology with a focus in botany. She has over 10 years of experience in the habitat restoration field. Prior to joining the SEC, she worked at Floral Native Nursery and managed the nursery operations at Central Coast Wilds’s native plant nursery. She has also worked as a botanical We are excited to share an update on the endangered Kenwood Marsh Checkerbloom from Ayla Mills, Nursery Propagation Manager of our Native Plant Nursery at Sonoma Garden Park.

The Endangered Kenwood Marsh Checkerbloom (Sidalcea oregana ssp. valida) is a perennial herb in thehibiscus family (Malvaceae) that occurs in freshwater marshes in Sonoma County. Its beautiful, deep pink flowers bloom from June to September. Currently, there are only two known populations of this species left in the world. The dwindling Kenwood Marsh population has only one extant colony. The greatest threats to its survival are habitat loss caused by hydrological changes during agricultural practices within the Sonoma Creek Watershed and invasive plant competition. The other population in Knights Valley is in need of further study.

Sonoma Ecology Center is working with the U.S. Fish and Wildlife Service (USFWS) to help conserve this special status plant species. As the Native Plant Nursery Manager, I am conducting a seed germination and amplification project for the Kenwood population. I received seed from the UC Botanical Garden (UCBG) in February and have been carefully propagating the plant and tracking germination results. The seeds required cold stratification for optimal germination and therefore started their journey in a refrigerator. They were then brought outside in March and started germinating on the first day of Spring! In late May they were put into their final containers and are now in full bloom at Sonoma Ecology Center’s Native Plant Nursery.

The second goal of the project is to produce more seeds and help create a more genetically diversified seed stock. I will assign each plant an accession number, collect their seeds and send them off for storage at the UCBG. Our team is also collecting seeds, studying, and surveying the existing Kenwood population to gain further insight for future conservation projects. Dedicated ecologists and volunteers from the community have been working to keep this species from going extinct but more work is needed to keep this special plant around!

Email me at ayla@sonomaecologycenter.org if you are interested in finding out more about the Sonoma Ecology Center Native Plant Nursery at Sonoma Garden Park and the Kenwood Marsh Checkerbloom propagation study. 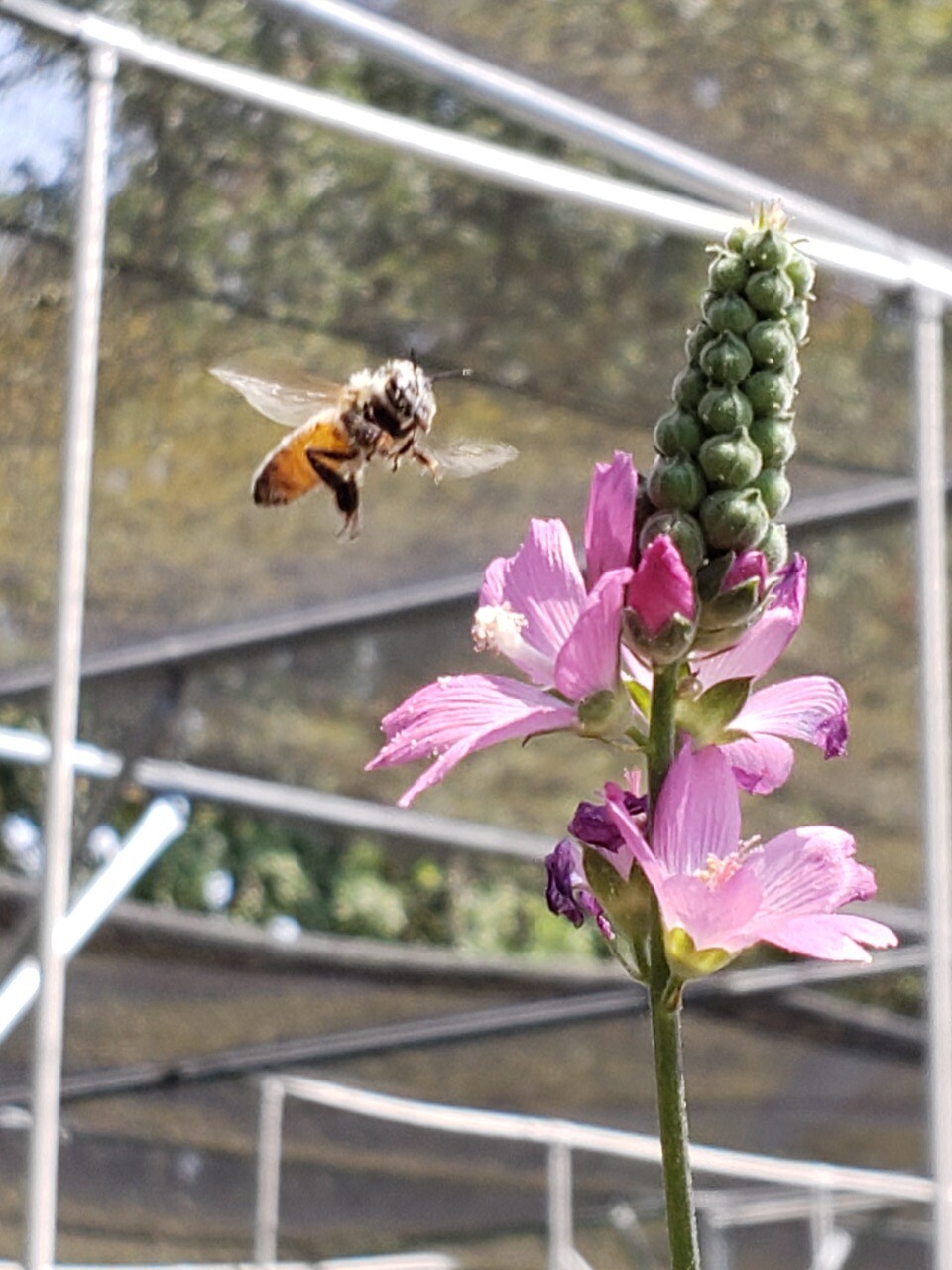