In Our Divided Post-Election World, Nature Still Holds the Key 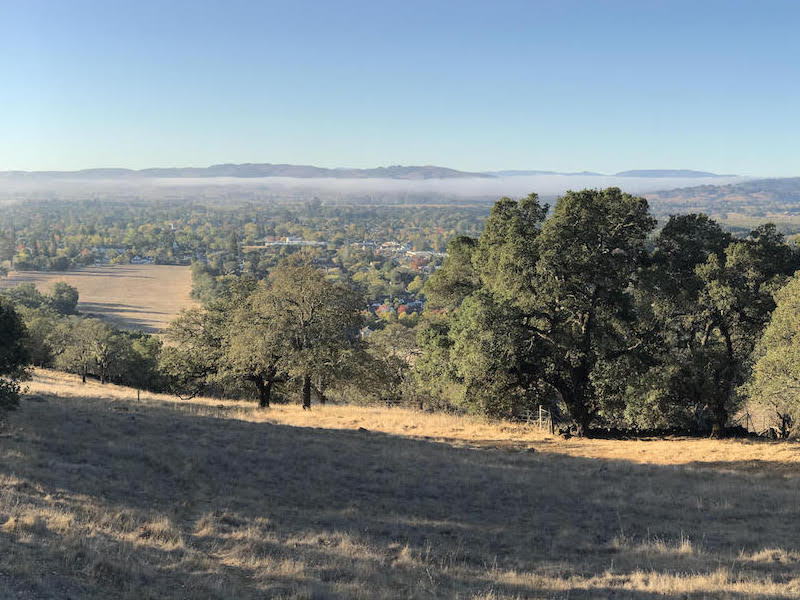 While on a morning walk following this week’s Presidential Election, I found it hard not to feel overwhelmed and anxious over the outcome. Still, nature, as it often does, soon crept into my worried, looping mental soundtrack, suggesting that there are other perspectives.

Thoughts rose out of the political haze as I walked: There appears to be no clear resolution to our quandary this election cycle, highest office notwithstanding. The two major parties are at a stalemate; hearts and minds are as divided as ever, and any middle ground has all but gone missing. I have no better understanding of issues that motivate those who are on the other side of the political divide from me as I did a year ago, and expect this feeling exists on all sides.

It seems that until there is a way to bridge this divide, we will remain far apart, along with the baggage and bad outcomes that this divisiveness creates. What could possibly bring us together, if a pandemic, fires and floods, and a progression of tragedies and upheavals around ethnic and economic disparities can’t create a common channel for us to have a conversation? More than ever, we need to build and model ways to come together to focus on our common interests in order to bring our different interests together to solve problems. I strongly feel that our common needs are, even and perhaps particularly now, much greater than our divisions.

There’s a useful lesson or two in nature about this. Nature certainly knows division and conflict. But it is really by uncountable connections and mutual support that the living Earth works, and that we are alive to enjoy it.

Continuing on to a gap in the trees with a view of sunlit fog cresting distant golden hills, I was also reminded that nature is often the best antidote to overwhelm or loss. We’re hardwired to feel connection when we are outdoors. Perhaps this helped us survive over the generations. These feelings can bring us quickly out of a self-absorbed trance to a moment of wonder or beauty. Even though around me was a drought-worn landscape, the scene was beautiful, inspiring. It lifted me, at least for the moment, to remember that it’s worth making an effort to keep doing the imperfect business of being human in a world we are blessed to be part of, and mostly ignorant of how to live in.

The message I took away this morning was to keep trying, step by step, day after day. We may not be perfect, and that’s part of the beauty. We keep changing in response to our imperfection, creating new paths: paths to wonder at, and sometimes, paths to a better world.