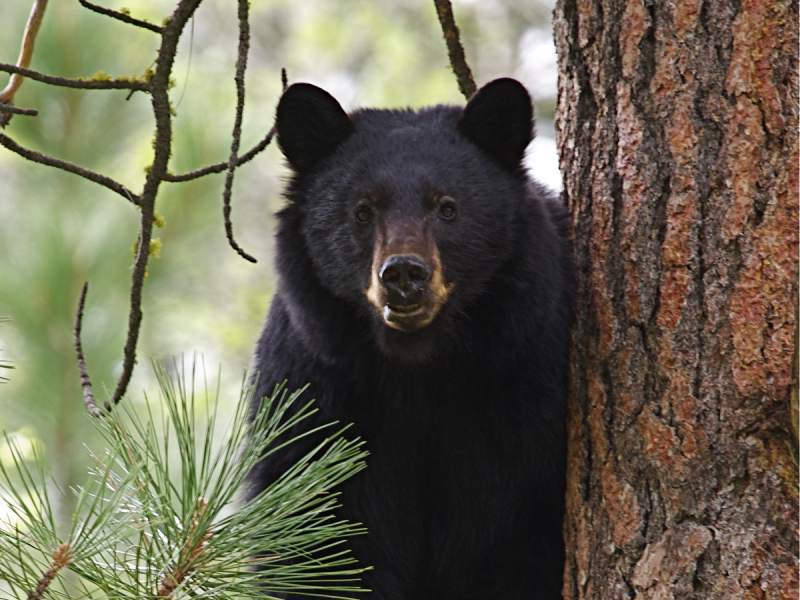 We’re very proud of this op-ed piece which ran last week in the Sonoma Index-Tribune. Sonoma Valley’s environmental accomplishments of 2016 weren’t small, and they demonstrate how patience and dedication can pay off. They also provide a positive example for those of us ready to tackle 2017 in the same spirit of hopefulness.

The full article is copied below, with original posting here. Many thanks to the Index-Tribune for running it!

By Don Frances
SPECIAL TO THE INDEX-TRIBUNE | January 2, 2017

Ask environmentalists for reasons to celebrate 2016, and they might mention the Paris climate agreement. Then they might scratch their heads, stare at the ceiling for a while, and tell you that’s all they can think of just now.

Locally, however, there have been a number of positive actions and events from 2016 that show where the future is a little brighter. Below are five such examples – environmental stories of 2016 that offer much to celebrate. At the Sonoma Ecology Center, we take heart in such stories and consider them proof of the value of cooperation, dedication and, yes, patience.

California has been a thirsty place of late. Due to a variety of factors – including population, agriculture, infrastructure, and loss of natural features to store water and recharge aquifers – the state has made itself vulnerable to drought. And drought came, as it does and will continue to especially as the climate warms, with 2011 to 2014 the driest period in California’s 120-year record. Tens of millions of trees died, while rivers, lakes and reservoirs hit unprecedented lows, prompting mandatory water restrictions in 2015.

Finally, for much of Northern California at least, this drought ended. Already we’ve seen around 17 inches of rain this winter, and the Sonoma County Water Agency reports that Lake Sonoma and Lake Mendocino are already full. Perhaps now, with a little breathing room, we can tackle more of the issues that make us vulnerable to drought in the first place.

Return of the Chinook

With early rains came the Chinook salmon. This amazing species – once seen by the thousands every December in Sonoma Creek – had barely been seen at all here for over a decade. But this year the Chinook were back, with dozens spotted in Sonoma and Nathanson creeks, swimming upstream, eventually spawning in the cobbles at the tail end of pools. By now most have completed their lives and left their eggs to start another generation. Their appearance bodes well for the species and for the health of Sonoma Valley’s creeks.

It’s hard to overstate the importance of Measure K to our county’s future. As an expansion and 20-year extension of Sonoma County’s greenbelt system (aka its community separators), this measure guarantees protection for large areas of open space and farmland between cities – areas which now cannot be developed without voter approval.

In total, 53,576 acres are now protected countywide, including an expansion of greenbelt space within Sonoma Developmental Center put in place by Supervisor Susan Gorin and her colleagues with input from Sonoma Ecology Center and our partners. The fact that Measure K passed with such an overwhelming majority – more than 80 percent – shows how serious this county is about protecting our wildlands and rural character.

The image was without compare: a huge, shaggy and powerful-looking black bear wandered through Sugarloaf Ridge State Park on a clear August evening, triggering a motion-activated camera and leading to something of a hubbub in Sonoma Valley. Although this wasn’t the first bear sighting at Sugarloaf, biologists say they’re now appearing more frequently in the area, including a mother with cubs this year, which means these itinerant animals are finding good habitat here. That’s a great sign for the health of our Valley, and for the success of the Sonoma Valley wildlife corridor – a project spearheaded by Sonoma Ecology Center in the 1990s.

Paris aside, various local efforts at addressing climate change are worth celebrating – and last September, the White House helped celebrate one of them. That’s when SEC’s Caitlin Cornwall joined colleagues from the Sonoma County Climate Resilience Team on a trip to New York City, there to be honored for a helpful new climate preparedness database called PREP. Closer to home, the City of Sonoma showed courage recently when it approved a series of climate-readiness measures put forth by the Regional Climate Protection Authority in its Climate Action 2020 plan. Sonoma could have delayed or rejected these actions, like other cities in Sonoma County – not because they disagreed with them, but because a lawsuit scared them off. But our Council members stood up for what’s right, shining their own light of hope on the New Year.