Honoring the Heritage Maple of Sugarloaf

Hundreds of years ago, a bigleaf maple sprouted on the banks of Sonoma Creek in what is now Sugarloaf Ridge State Park. Today, as this magnificent Heritage Maple enters its twilight years, we are inviting the public to join us for an informative walk, a fascinating ceremony and refreshments in honor of its storied past – and of the post-fire renewal taking place all around it. The event is free and open to all.

The maple, thought to be between 300 and 400 years old, was a sapling well before Europeans occupied California. Today it’s in its final stages, and last year’s fires dealt it a potentially lethal blow. And yet the burned park around it has sprung back to life, and within a year was fully reopened to the public thanks to Sugarloaf’s supporters and volunteers.

“Just imagine the Wappo and Coast Miwok hunting and gathering parties that must have sat beneath its branches on hot days, the occasional big brown bear that wandered by,” mused Breck Parkman, retired State of California archeologist and longtime Sugarloaf resident, who will give a talk on the tree’s history during this Saturday’s event.

Once one of the largest bigleaf maples in the Western U.S., the Heritage Maple holds a special place in the hearts of many area residents. These days, Parkman said, “You can stand beneath what remains of the maple and imagine all the good and bad times our area has seen.”

A recent bad time came one year ago, when wildfire swept through the region and burned three quarters of Sugarloaf Ridge State Park. But volunteers and donors stepped up, offering their energy and their resources, and one year later the park was fully reopened.

Parkman and others will discuss those times during this special fall event, which is 10 a.m. to 1 p.m. on Saturday, Oct. 20. The outing starts with an easy one-mile walk along Meadow Trail to the Heritage Maple on Sonoma Creek. Along the way, naturalists will point out the various ways plants have recovered from last year’s fires. Upon reaching the Heritage Maple at Meadow Bridge, a discussion, ceremony and remembrance will be held, featuring Parkman, Valley resident and poet Michael Sheffield, and others.

After the ceremony we’ll head back to the group camp, where snacks and refreshments will be served, including wine and beer. All are welcome to attend this enjoyable free outing with us! Please CLICK HERE to register. 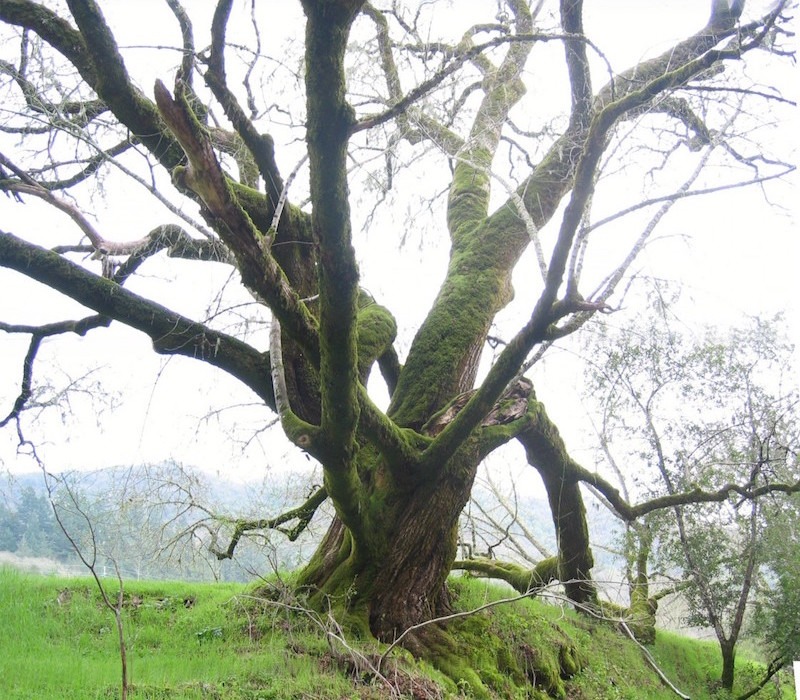