The Program Stewarding in a New Class of Climate Activists 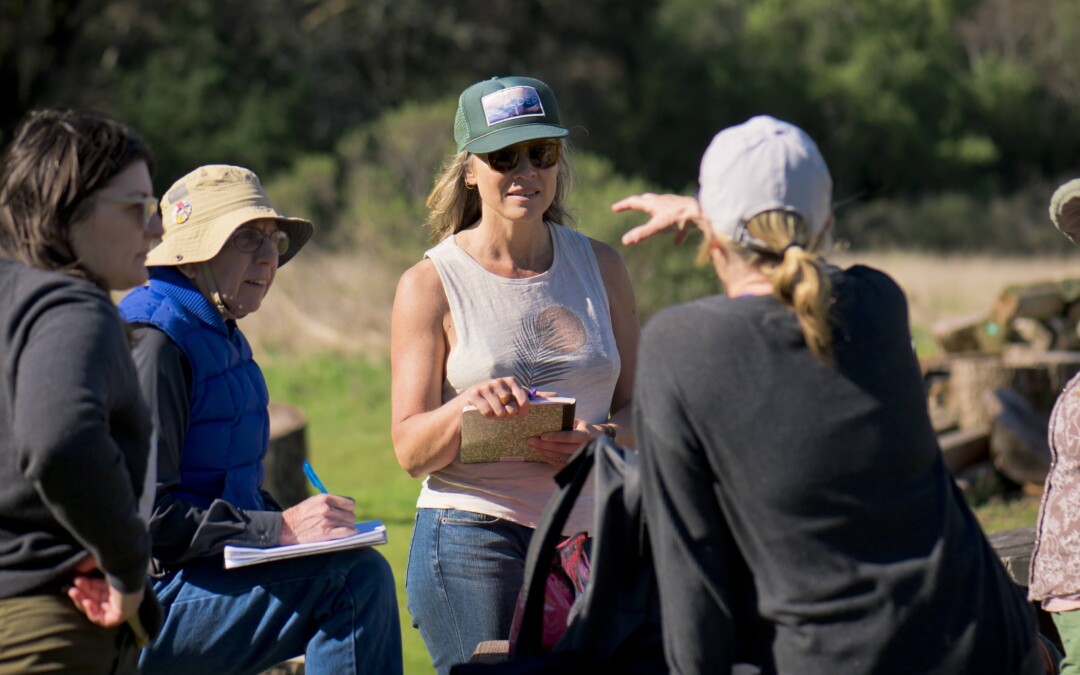 Climate anxiety is the diagnosis for a familiar concern that rises about our warming planet and the effects experienced on a local level. Whether it is a nagging worry whether we’ll see more rain this season, or how hard we’ll be hit by wildfires this summer, climate change related concerns take up more and more space in our thoughts each year. A study by the Public Policy Institute of California reported that a majority of Californians say it is very important (54%) that the state be a world leader in fighting climate change. However, the data also reports that while tens of millions of Californians would like to take greater action towards addressing climate change, many suffer from depression around the topic and a nagging uncertainty: will anything they do make a difference? Is there a mental block in the State around taking action to fight the effects of climate change? To combat this, the Climate Stewards Program, a new program from the California Naturalist Program hosted by Sonoma Ecology Center, takes steps towards alleviating climate change fears, and encourages actions like organizing, planning, and problem solving.

The inaugural Climate Stewards course took place earlier this year at Sugarloaf Ridge State Park. The program trains participants to support climate advocacy at many stages: individual, community, and structural, while seeking “to prepare community members to communicate and engage in local efforts to advance community and ecosystem resilience in a changing climate.” The course wrapped up with 14 graduates as new climate ambassadors, ranging from local Sugarloaf volunteers, environmental educators, and regular community members seeking to shake a climate change induced funk.

Jacob Greenberg, a Climate Stewards student, says, “I went into the program in an emotionally low state as it was clear this would be another dry year with no rain. As folks began talking about what a bad fire season we would have without it even having happened I really felt anxiety come up. I was seeking not just a community of like-minded folks to talk about what we are experiencing, but wanted to be connected to resource material and experts connected to climate issues.”

Other participants shared similar motivations for taking part. Cindi King, a retired attorney, shared her reasons: “I took the course because I was feeling both alarmed and powerless about our climate, which has been brought into more focus for me since moving to Sonoma and experiencing fire and drought first hand.” 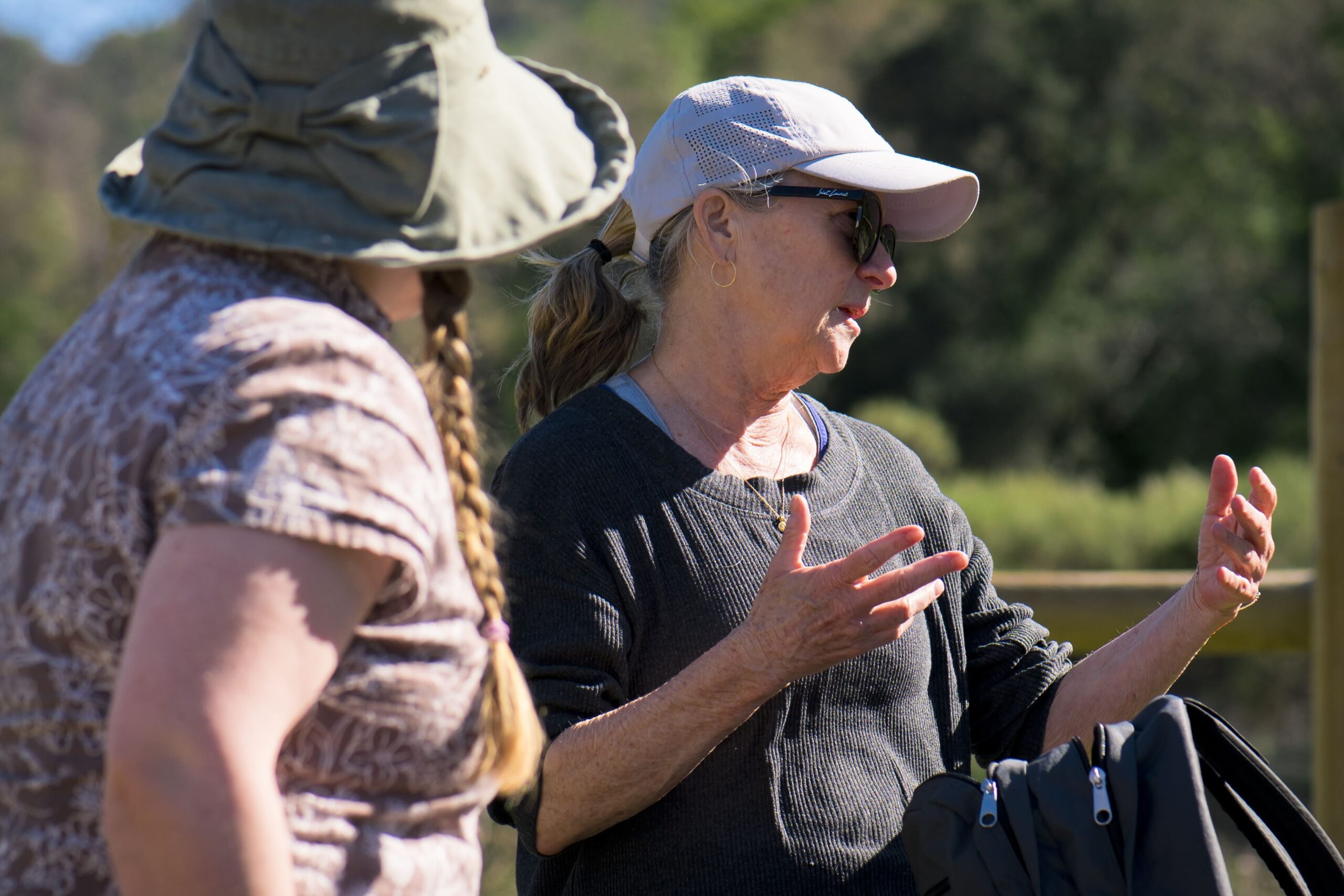 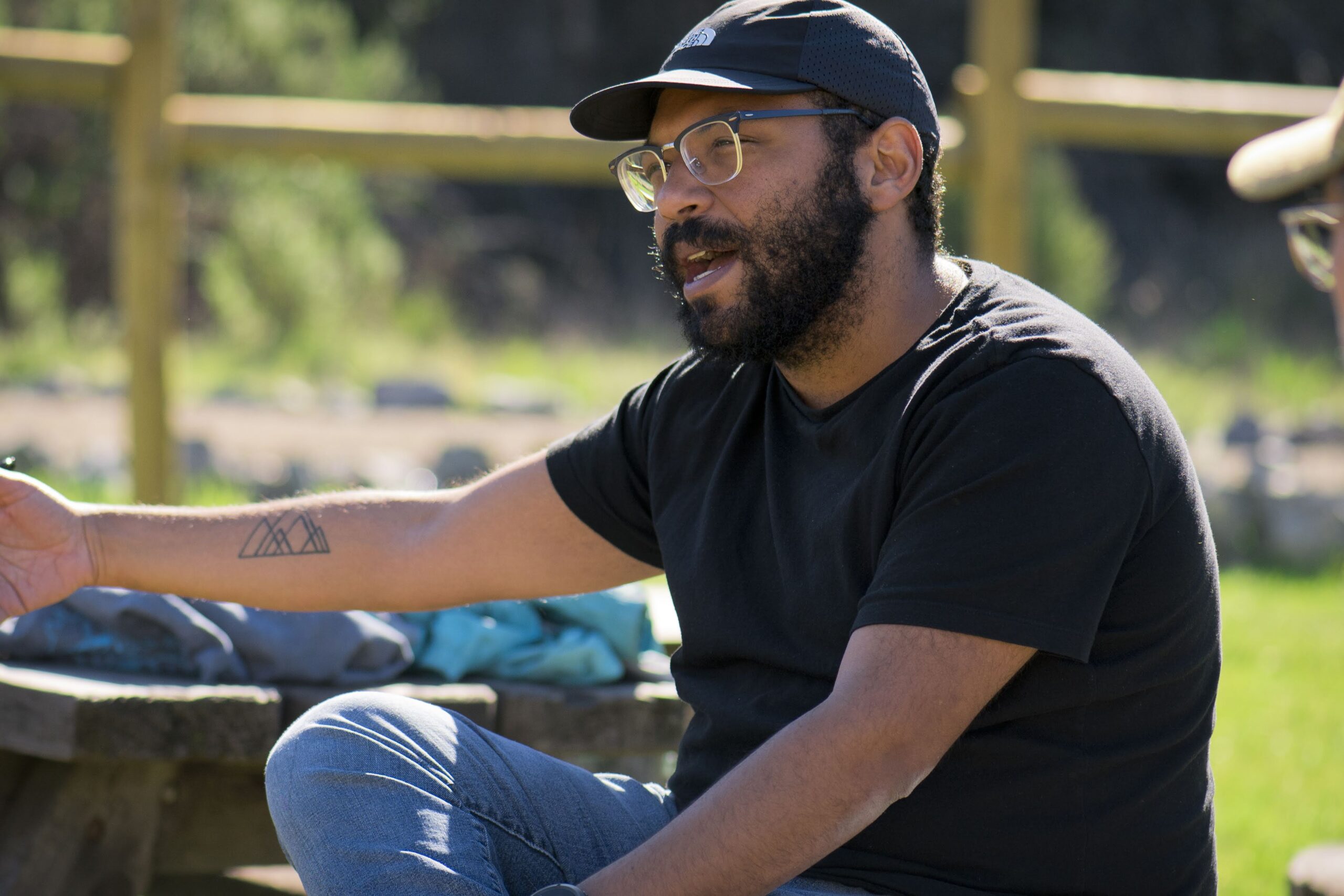 “Action is motivating,” says Dr. Dan Levitis, course instructor. “If you are feeling stuck or depressed, it is much harder to take action and change things for your community and for the world. But people who are getting involved, even at a community level, are more likely to get involved in creating change on a larger scale.” This premise has informed the entire approach of the Climate Stewardship course – to empower concerned citizens to take climate action at the capacity they are able, serving as “stewards” for a growing movement making changes to help usher in a more sustainable and resilient future. “Something that comes up often is the question, ‘does individual action make any difference in addressing climate change?’ We try to address that in this course.”

Many small actions can add up to large systemic change, while small actions can create encouragement that builds up to greater action and impact. This can involve talking to your neighbors about planting drought resistant plants, learning more about solar panels, or getting involved in local government to make climate policy. One climate steward student decided to organize a regular get together with local speakers to engage community members thinking about climate change, providing a place to find community and organize.

Greenberg says, of his reasons for joining the program, “I met a community of local folks who care, care a lot, about what is happening to our climate globally and also how that manifests locally in Sonoma county. Participants came from all backgrounds and life experiences, young and old, coming together for the same reason: to combat climate change.” 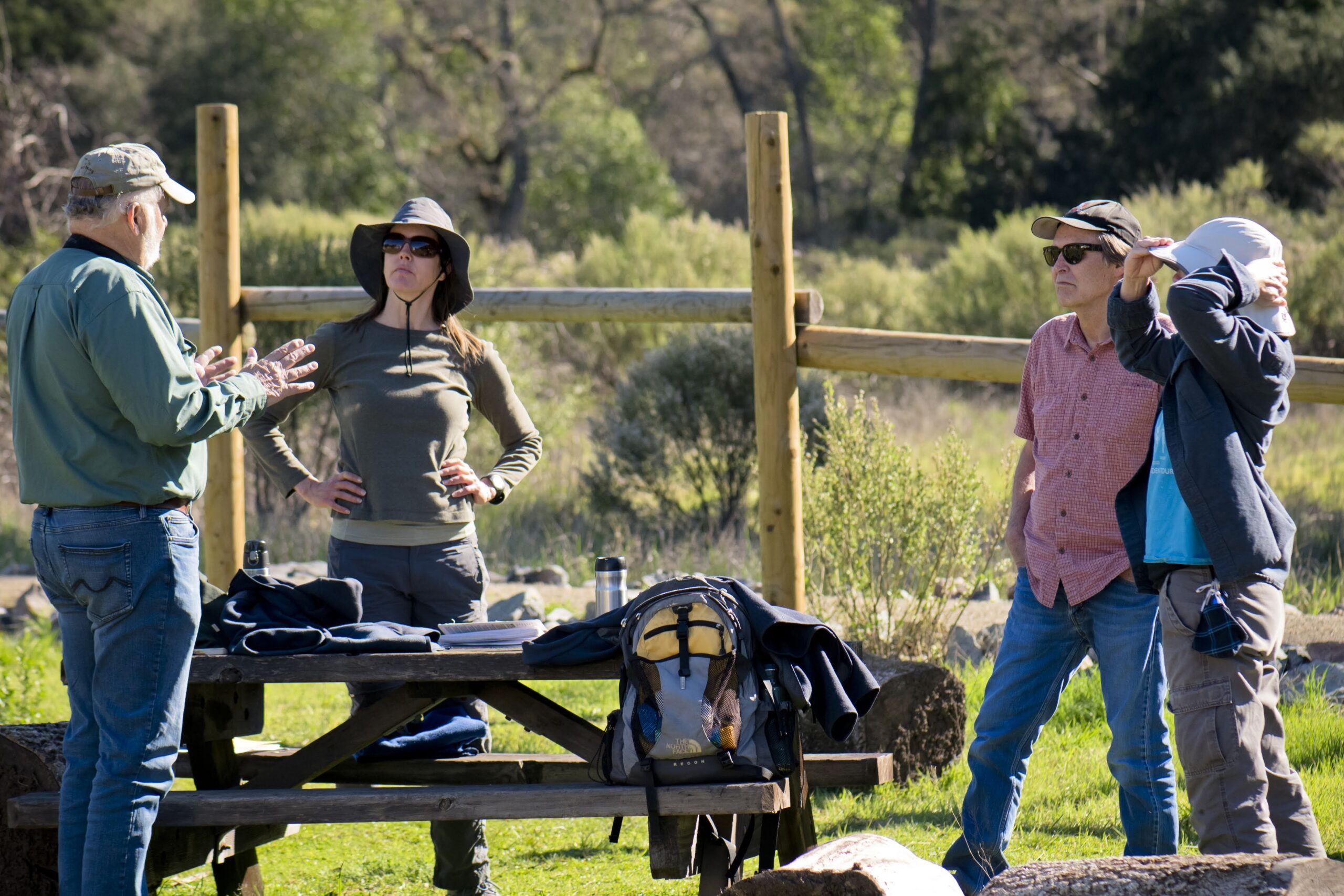 The Climate Stewards course doesn’t just address climate change and climate anxiety from a scientific and environmental perspective: “A large aspect of this course was connecting climate change to social justice,” says Levitis. The Climate Stewards course explicitly addresses how just installing solar as a way to take a personal step towards mitigating climate change doesn’t work well for those who don’t own their homes or live in urban areas or who move often. It also brings attention to how BIPOC communities tend to be the communities most affected by climate change, or live in places subject to flooding or high heat. “All of the focus on housing as a climate issue or water availability as a climate issue takes a lot to get used to,” Says Levitis, “people are used to just talking about Co2, methane, and electric cars rather than social issues that are complicated and need to be thought through with sensitivity and inclusion. But to create meaningful change, it is important to process emotions and to learn about the racial issues, the history, and the psychology behind current climate concerns.”

This year Sonoma Ecology Center applied for and received a recent grant from the California State Parks Foundation to increase accessibility to the Climate Stewards Course with $10,000 for scholarships to the program. In the coming interactions of this annual course the intention of SEC is to expand accessibility to a great range of community members and to encourage education and encouragement for climate change action to all corners of Sonoma Valley. Thank you to California State Parks Foundation for making our scholarship program possible!

Support our work, support your home!