Changes in the Biochar Landscape 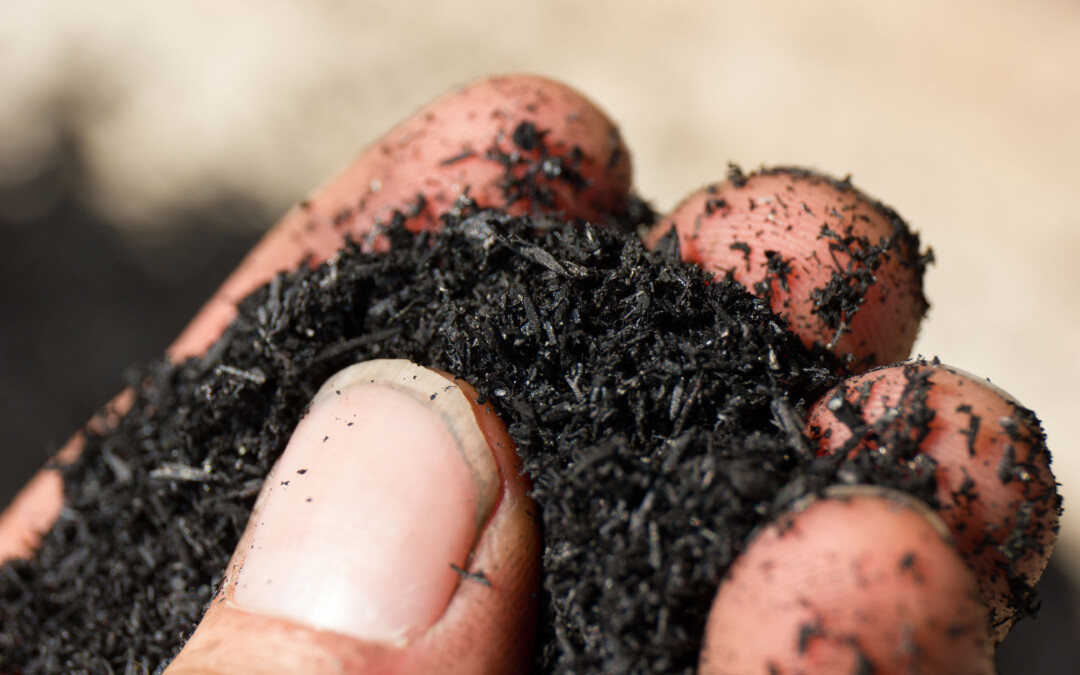 As word about biochar grows – thanks in large part to the efforts of our own Sonoma Biochar Initiative – coordination grows among biochar’s many advocates, who note how this super-charcoal can help California save water while reducing greenhouse gas emissions.

Last year, for example, a group of advocates met at a biochar conference in Corvallis, Oregon and decided to form a new California Biochar Association – and they named our own Raymond Baltar executive director.

The purpose of the new group, Raymond said, is “to have a more cohesive and centralized voice to help scale biochar in the state.” Sonoma Ecology Center has been asked to serve as the group’s fiscal sponsor, and “the organization will essentially be housed here at SEC, though we have an Advisory Board of farmers around the state,” he said.

We’re optimistic that Raymond’s continued efforts – along with those of SEC board member Dr. David Morell and the rest of the Biochar Initiative team – will continue to bring this important new tool to California’s farmers and growers.

For local growers, students, environmentalists and others interested in seeing the biochar-making process (called a “conservation burn”) in action, we’re holding a demonstration burn on Friday, March 24, from 9 a.m. to 1 p.m. at Circle Bar Ranch near Sonoma. For details or to register, go to http://www.brownpapertickets.com/event/2716020.