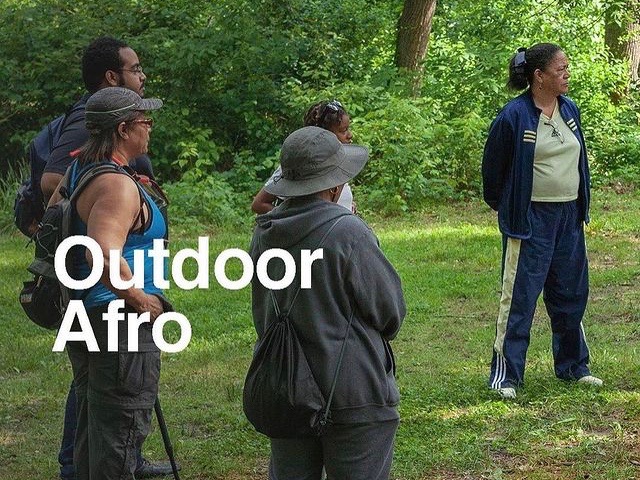 This Black History Month, we invite you to learn more about and support intersectional environmentalism through the work of Black-led environmental organizations that address issues of transportation, housing, pollution in BIPOC (Black and Indigenous People of Color) communities, food oppression, public health concerns, as well as climate policy as a whole.

Thank you to Green Matters for compiling this list.