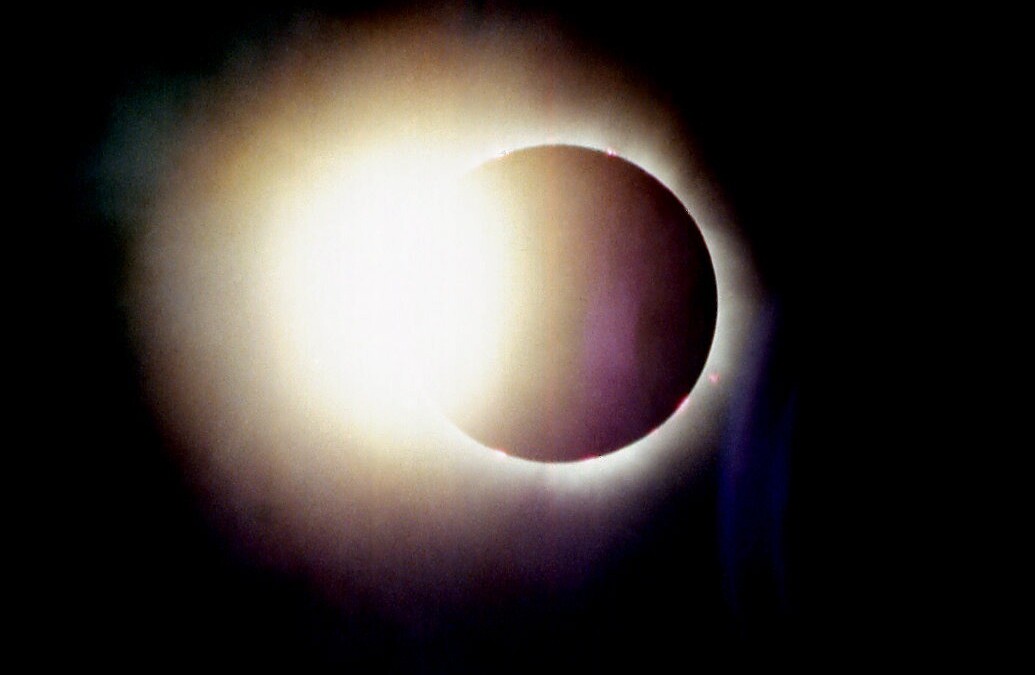 Come see The Great American Eclipse on Monday, Aug. 21 between 8 a.m and noon at Robert Ferguson Observatory in Sugarloaf Ridge State park. The observatory will be using its solar telescope and offering eclipse glasses as 80 percent of the sun becomes obscured (from our latitude).

RFO also notes that people unable to make it up the mountain to Sugarloaf can visit RFO astronomers at Courthouse Square in Santa Rosa, or watch the eclipse live from Courthouse Square via the RFO Twitter feed, https://twitter.com/RFOastronomy. The event will also be broadcast live on KSRO, 530 AM and 105.3 FM.